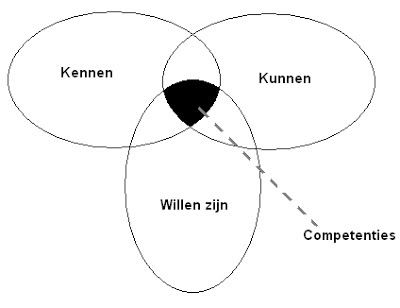 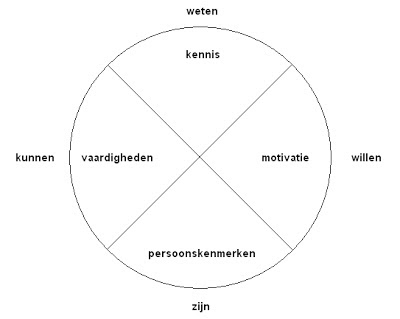 
Welcome to ITS Tutorial School's comprehensive source of definitions for Geography related terms. The definitions cover a range of subject areas in: physical geography, human geography and related disciplines

Over 1500 terms defined. This dictionary is primarily aimed at supporting secondary/senior/high school and early tertiary students who are studying Geography or related subjects such as Earth Sciences.

News and Information About Geology and Earth Science

How to get the most out of studying


How to get the most out of studying (5 different videos).


Part 2 of 5, "What Students Should Know About How People".

Part 4 of 5, "Putting Principles for Learning into Practice".

Are you past oriented or future oriented

Are you past oriented or future oriented.

Sheena Iyengar on the art of choosing

By their percentage contribution to the greenhouse effect on Earth the four major gases are:

Acid rain is the kind of precipitation that contains larger amounts of acid than normal. Rainwater is usually slightly acidic, with pH level between 5 and 6.

Acid rain can occur naturally, from the volcanic eruptions.
However we are also causing this, from the emission of vehicles and of industrial plants that include the burning of fossil fuels.


What's the impact of acid rain? 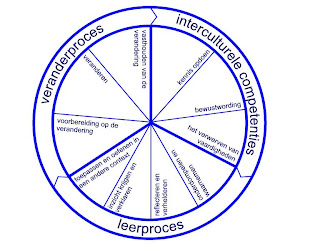 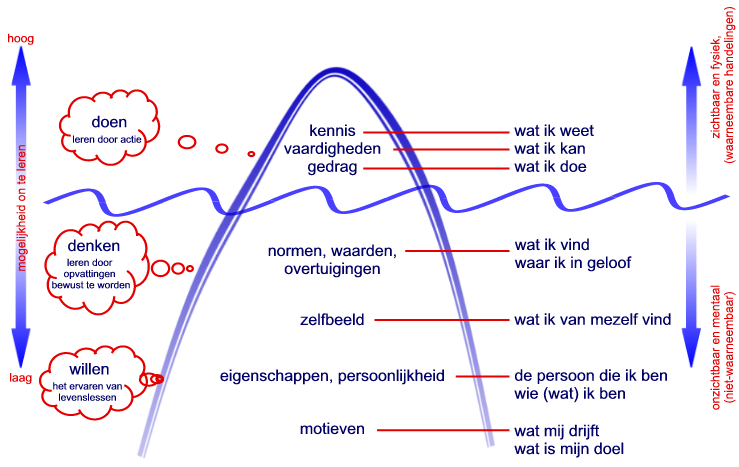 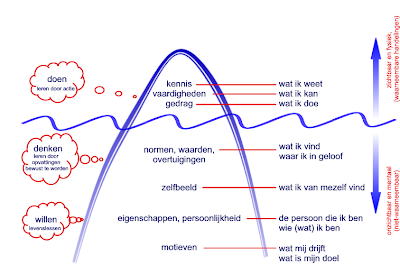 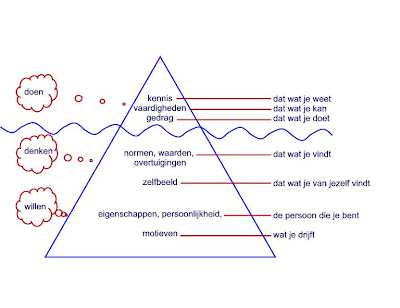 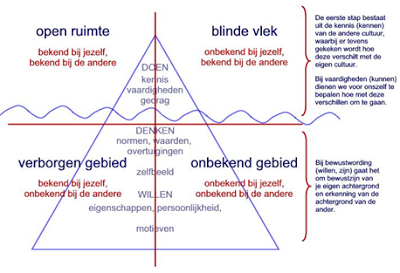 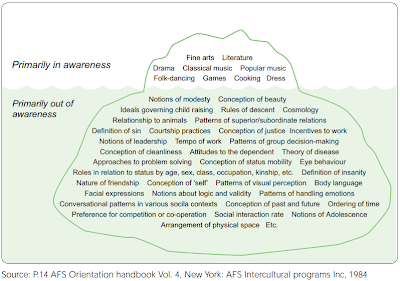 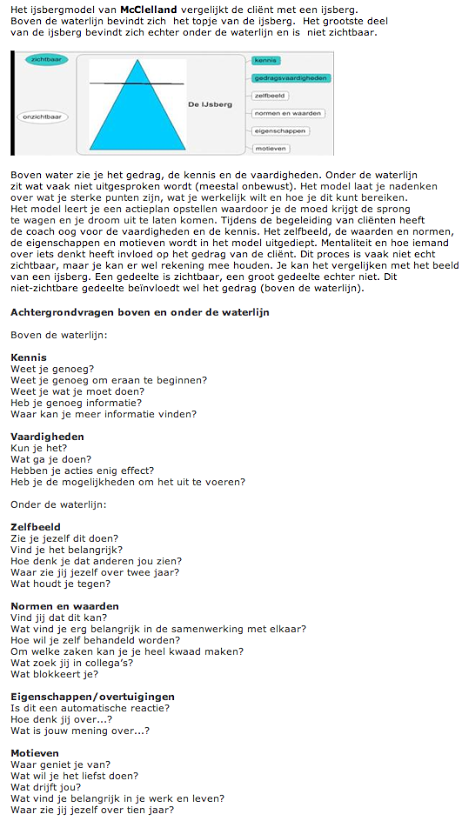 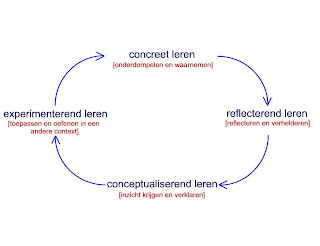 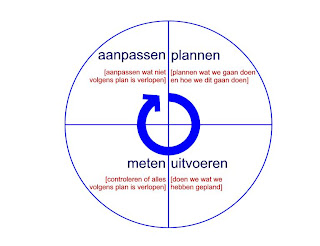 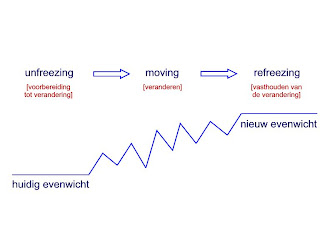 This model states that organisational change involves a move from one static state via a progressional shift, to another static state. The model, also known as Unfreeze-Change-Refreeze, comprises a three-stage process of 1) unfreezing, 2) changing and 3) re-freezing.
Stage 1: Unfreeze
This stage involves creating the right conditions for change to occur. By resisting change, people often attach a sense of identity to their environment. In this state, alternatives, even beneficial ones, will initially cause discomfort. The challenge is to move people from this 'frozen' state to a 'change ready' or 'unfrozen' state.
Stage 2: Transition
The transitional 'journey' is central to Lewin's model and at the psychological level it is typically a period of confusion. People are aware that the old ways are being challenged, but there is no clear understanding of the new ways which will replace them. As roles change, a reduced state of efficiency is created, where goals are significantly lowered. Good leadership is important, and coaching, counseling or psychological support may be needed. The end goal of this stage is to get people to the 'unfrozen' state and keep them there.
Stage 3: Refreeze
The end goal of the model is to achieve a 'refreeze', re-establishing a new place of stability and elevate comfort levels by reconnecting people back into their safe, familiar environment. Refreezing takes people from a period of low productivity in the transitional state to a stable and productive state.
Gepost door Rob Segers op 23:12